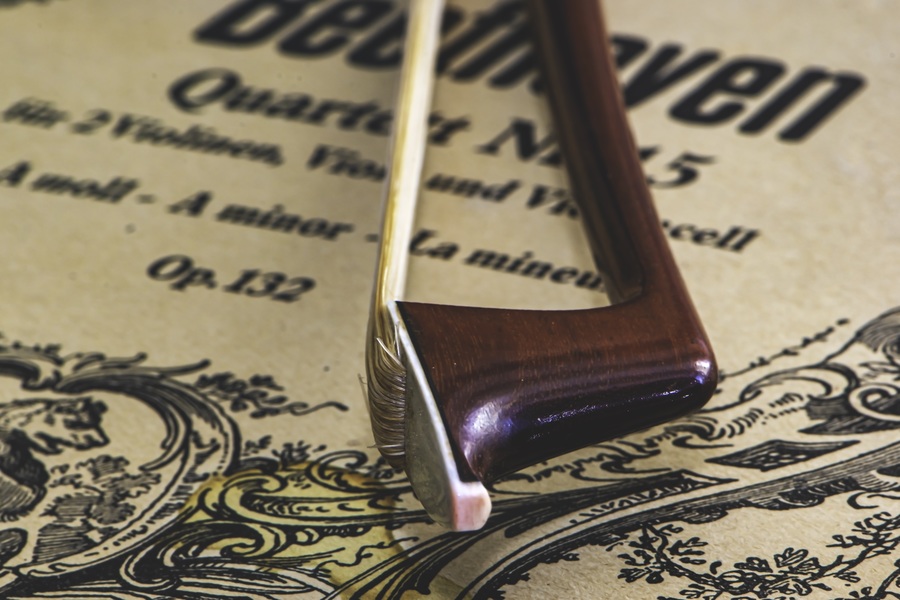 Every activity practiced to excess can trigger various disorders, injuries, or pain that can be particularly disabling. O.P.O. Consulting works to develop innovative solutions to the difficulties encountered by these artists.

In these days, it is not rare to see artists who suffer unnecessarily. Modern history is full of examples to describe these problems. Nevertheless, their large number should not lead us to consider them as belonging to any kind of normality. Many artists have suffered from pathologies that could have been avoided, prevented or reduce before they became serious and led to the cancellation of concerts, tours or the cessation of all professional activity.

We can evoke the experiences of Shakira or Adele, who, despite good medical follow-up, were forced to cancel all their activities following a lesion of the vocal cords. Shakira had to respect a forced rest in order not to aggravate her vocal bleeding. This had an impact on her 2018 European tour as she was forced to cancel the entire tour.

Adele, on the other hand, pushed her voice to the breaking point in 2011. She was then cared for by brilliant surgeons, but despite the success of the operation and good rehabilitation, she faced the same difficulties in 2017. She declared after several weeks of struggle that she had reached the limits of steroid treatment (cortisone). Out of respect for her audience she refused to sing in playback and suspended all her activities.

Like professional sportsmen and women, the medical care of artists is of high quality but unfortunately these treatments only have a normative action. They can reduce inflammation by controlling it, but they cannot modify the profound loss of mobility created by scars and restore the neurovegetative balance of the entire nervous system.  This is the role of the techniques performed by O.P.O Consulting therapists. By restoring the invisible micro-mobility of these structures, it is possible to prevent the risk of injury or relapse.

The O.P.O Consulting method helps many artists, singers, dancers or musicians throughout the world in their search for performance, health, or general balance. We act as close as possible to the artists during performances, intensive rehearsals or emergencies. Reactivity and our long-term vision are decisive factors in the O.P.O. method.

Our team can take care of a wide range of symptoms and pain, specific or not to the activity such as musculoskeletal imbalances, joint and muscle pain. Beyond this curative approach, the O.P.O. method allows us to prevent the appearance of future disorders and to accompany artists in deeper issues such as stress management, quality of sleep, and their repercussions on general balance and stage performance.

Indeed, it is possible for us to optimize this performance by directing our research towards the development of the “Optimal Potential” and it’s free expression. By unblocking certain obstacles to performance, and by acting on certain structures, an artistic dimension becomes accessible through clinical results. A singer’s voice vibrates and resonates differently, guitarist’s hands gain a fluidity of movement rarely attained, dancer’s will convey their emotions freely to their audience through movement.

To achieve this, we can treat specific body parts usually neglected such as vocal chords, the tongue, the diaphragm, cranial sinuses and many others. This depends on the elements gathered during the different phases of analysis, diagnosis and the personal aims of our clients.

We are also deeply interested in the addiction problems encountered by some professional artists in order to help them restore a balance between their health and the demands inherent to their level of performance. The OPO method, while improving the artists' performance, acts in a preventive way on the pressures arising from their environment in order to prevent them from an infamous end.

At O.P.O. Consulting, we maximize our client’s performance by considering all aspects of their lives. We receive the artists in his or her entirety, as a performer but also as a man or a woman, in order to provide him or her with adapted, unsuspected and efficient solutions.

Don’t hesitate to subscribe to our newsletter to receive more details about the O.P.O. method and to be informed about scientific information or administrative news.

For all the latest news from O.P.O,
subscribe to the newsletter